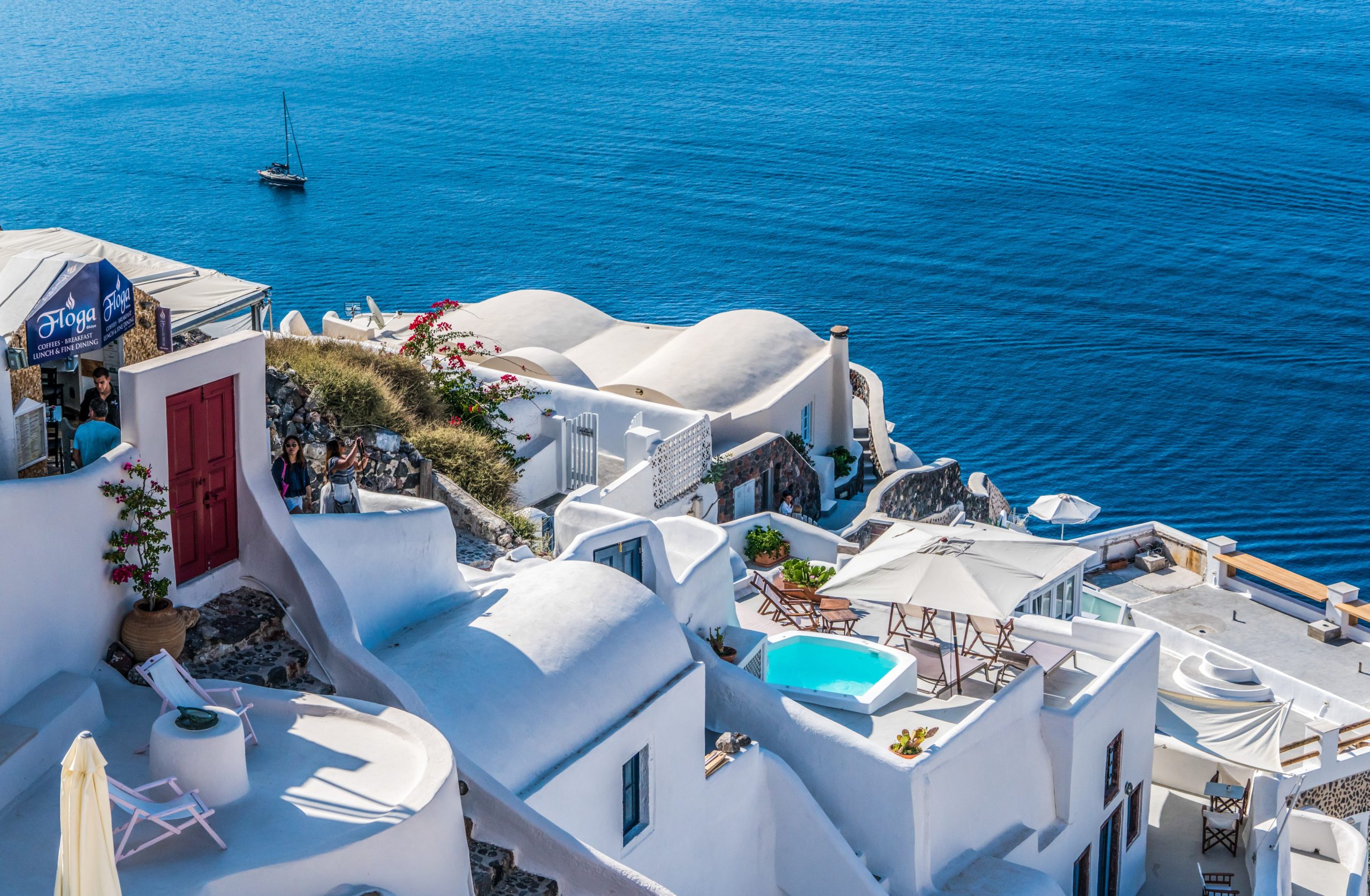 At 40% cash rebate, it is one of the highest in the world.

The beautiful country of Greece, which some consider to be the cradle of civilization,
recently increased its cash rebate for film and TV production to 40% of qualifying expenses, up
from 35%. In addition, it provides a flexible floor of a minimum spend for each episode of a TV
series of € 15-25,000 per episode, a credit for digital games created in Greece, and also makes
the credit available for documentaries and even short films. The anticipated cash rebate may
be pledged as collateral to a Greek bank, in order to secure a production loan.

Guaranteed by the Greek Public Investment Program, the rebates can total up to €75
million between 2018 and 2022. Through September 2020, total rebates granted were €30
million, leaving €45 million available through 2022. Invested capital in the country during the
first two years was €90 million, showing the benefit of the program.

The rebate is available to feature films, documentaries, TV series, animated films and
digital games, when either principal photography, postproduction or development is set in
Greece. Reality shows, commercials, and certain other productions are not eligible for the
rebate.

Companies with a branch or established in Greece are eligible, to the extent they
produce audiovisual works in Greece. Foreign companies are not eligible, unless they contract
with and seek the rebate through a Greek company.

The cash rebate is payable relatively quickly, no later than six months after completion
of production or postproduction in Greece, provided all requirements of the law have been
met.

There are limitations on the amount of the above the line expenses which are eligible.
Payment to non-Greek nationals may be eligible expenses for the generous rebate, if they are
taxed in Greece, are properly insured, and those nationals contract with a Greek production or
production service company. In addition, the amount of all state aid in the EU may not exceed
50% of the budget, unless it is a production subsidized by more than one EU member, where
the limit is 60%.