Actors, Musicians, Writers, Creative People: Do Not Sign Up For or Use FaceApp! 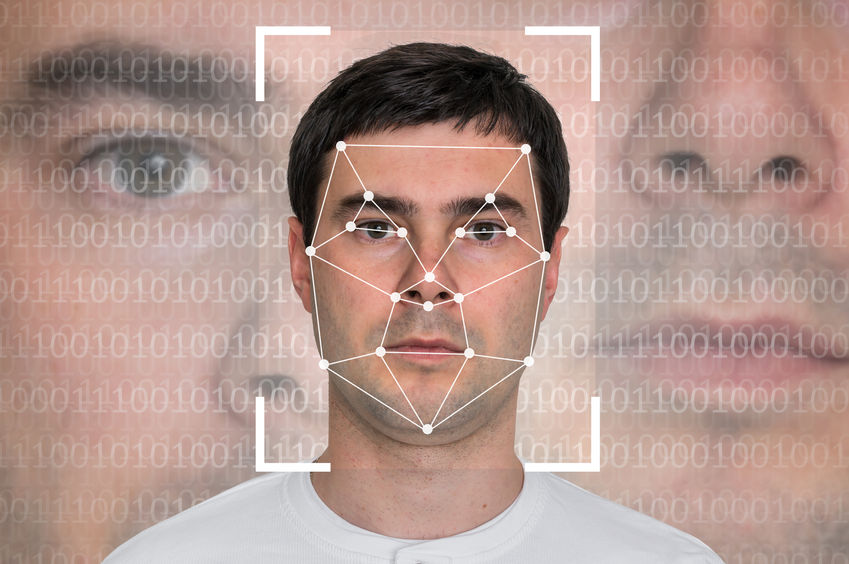 21 Jul Actors, Musicians, Writers, Creative People: Do Not Sign Up For or Use FaceApp!

Posted at 19:07h in Uncategorized by Marc Jacobson

There’s a new app being adopted by lots of people who use iOS devices, FaceApp. This app relies on artificial intelligence to take an image, and change it – make the image older, younger, smiling, with new hair color, change the nature of an image from a selfie to a professional image, add or subtract makeup, sunglasses and the like, and lots of other opportunities to create a new and different image.  Not only that, the app is free to download, free to use for three days, and then only $19.99 per year.  Surely, Android devices will not be far behind.

The challenge is that everything that you upload, everything that the app creates based on your instructions, is owned in perpetuity by FaceApp. With that, they can create “derivative works” based on your content.  The app seeks access to all your images as soon as you give it approval to access your photos.

We’ve landed at the edge of the scourge of artificial intelligence. While sure, Alexa, Siri, Google Home and other devices based on Artificial Intelligence can be used to save time, remember things for us, perform certain tasks for us, this app creates real issues, especially for creative folks.

If your livelihood depends in any way, even a small way, on your likeness, or image, by signing up for this app, you give rights to that image away, forever, and FaceApp can do whatever they want to that image, at any time.

Not only can they use your image, as uploaded, or modified, or as modified by FaceApp, as an endorsement of their own site, but they can use that library of images and sell rights to those images to anyone in the world.  They can create a deep fake video of you doing something you would never do, or something you just don’t want to do.  Even SAG-AFTRA, the US guild which represents film and TV actors objects to the use of FaceApp.  See this alert:  http://bit.ly/2Src12p

Let’s suppose you’re a musician, playing with your band.  You’re getting close to an endorsement deal with a big phone company to sponsor your tour.  During negotiations the phone company discovers that a competitor of theirs is using your image to promote their phone company – and you know nothing about it and didn’t receive any money for it.  Even though many states, and foreign countries, provide that a company cannot use another person’s name or likeness in advertisements, without consent, the company using your image actually has consent, from FaceApp.  Your endorsement deal just died.

Or you’re an actor, auditioning for a role on a new series to be launched on one of the major networks.  As you walk into the audition, the casting director, while looking at her phone, sees an image of you, as a younger person, tied to a company which competes with the soon to be principal sponsor of this TV show.  Your ability to secure this role just went out the window, as you exit the audition room.  You will say I never consented, but in fact, you did by signing up to use FaceApp.

The FaceApp agreement, actually says: “You grant FaceApp  perpetual, irrevocable, nonexclusive, royalty-free, worldwide, fully-paid, transferable sublicensable license to use, reproduced, modify adapt, publishing translate create derivative works from, distribute, publicly perform and display your User Content and any name, username or likeness provided in connection with your User Content in all media formats and channels now known or later developed, without compensation to you. “  That’s pretty broad and all-encompassing.

Then, it also provides, not only do you agree not to sue them in court, if you do bring a proceeding, which must be in arbitration, you must bring it in Santa Clara, California regardless of where you live and you may not bring a class action claim against them with others in the same situation.

For me, it’s ironic that this kind of issue is still around, since we faced these issues in the early internet days when I was the General Counsel at Prodigy. Back then, the big three were AOL, CompuServe and Prodigy all of which, at the time, were standalone product offerings, in direct competition with each other, and the internet was just becoming a consumer product with its own playing field.  Each of those companies had private networks, and only in the mid to late 1990’s did they begin to offer access to the open internet, through a gate in their respective “walled gardens.” We had privacy policies, and questions about use of customer’s information, and were concerned about monetizing that data.  It feels like it was a kinder, gentler time, back then, but the issues were the same.

Today, I think it’s pretty safe to say no one needs FaceApp, based on the terms on which it is offered.  The news is filled with information about how we give up our privacy to enjoy the modern technology that the internet brought, more so than we did when those three services were dominant. Some of us will accept the loss of privacy, some of us will not.  But, in my view, this FaceApp is a bridge too far.