What is a sub-publisher?  Do I need one? 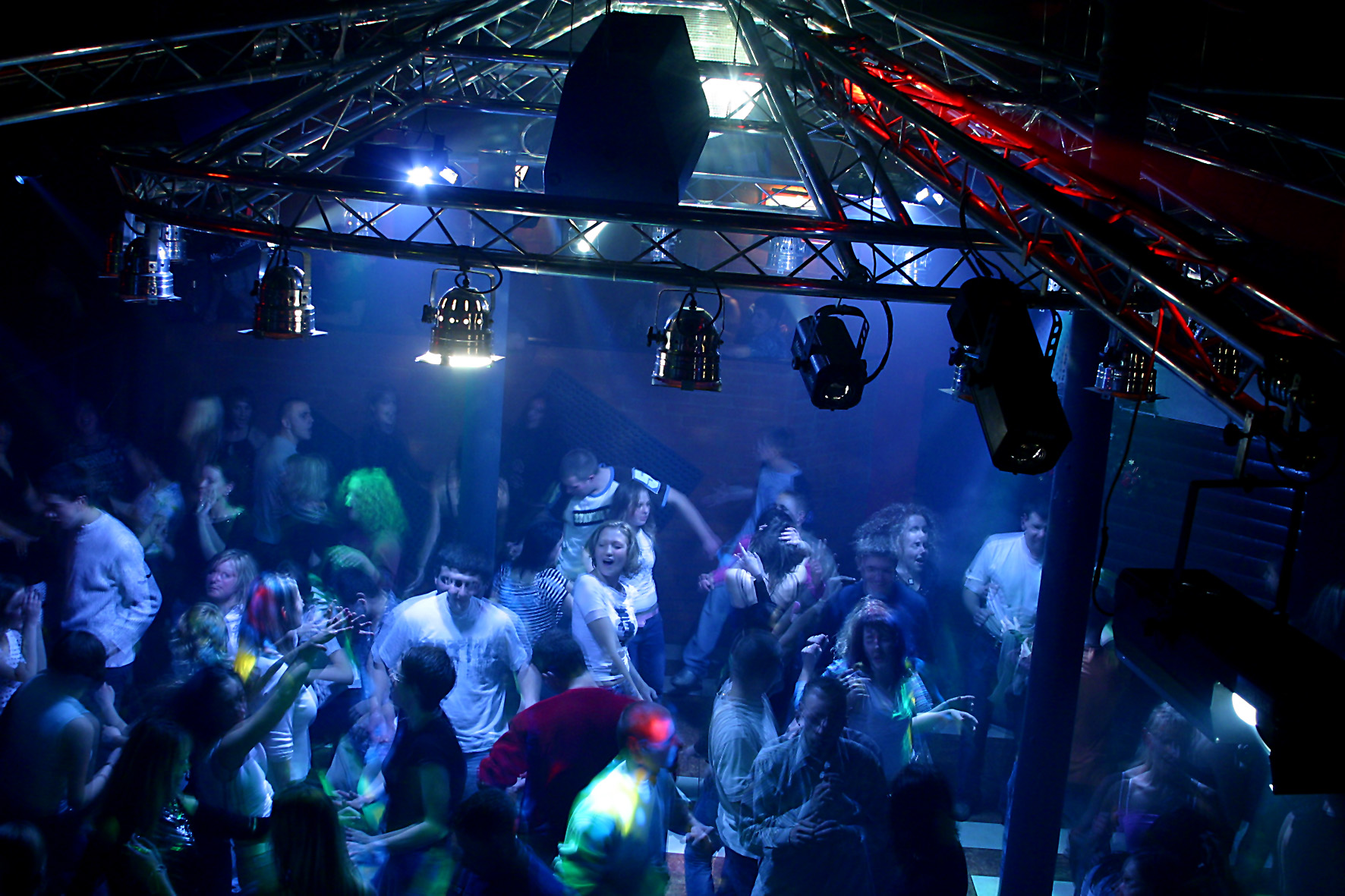 Posted at 12:34h in Contracts, Music Publishing by Marc Jacobson

With more songwriters administering their own catalogs, and the growth of the music publishing industry generally, songwriters and publishers should be aware of their responsibilities and opportunities for sub-publishing. It may be even more important to know the consequences of not having a subpublisher on your team.

To get the full picture, we need to review the basic streams of revenue in the music publishing industry. They are:

A music publisher’s job is to

Bearing in mind that copyright is territorial in nature, and each country which has a copyright law enacts its own laws, which differ from others, often in material ways, it makes sense that to properly administer and promote copyrights in many territories, a local publisher would be valuable in each territory.  Major multi-national companies, like Universal Music Group, Sony Music Publishing and Warner Chappell Music Publishing frequently have local subsidiaries in each territory assigned to administer and promote the repertoire to the local industry.

Publishing collecting societies typically have reciprocal agreements with other collecting societies around the world. If a composition is originally registered in the USA, such as at BMI, and is then broadcast in a local territory, and there is no local subpublisher, the local society will pay royalties to BMI, which in turn makes a distribution to the publishers and songwriters.  Those distributions by BMI are scheduled throughout the year, and it may be an extended period before funds earned from foreign performances are actually paid to the publishers and songwriters in the original territory, if there is no local subpublisher.

Further, a US based administrator, which relies solely upon the US collection societies, loses the opportunity to have local people promote the composition in the individual territories around the world.  A US hit can spawn local covers in many territories, and lots of other potential exploitations.

Marc Jacobson is an entertainment attorney in New York, NY.  He is admitted to practice in NY, CA and FL and is the Founding Chairman of the NYS Bar Association Section on Entertainment, Arts and Sports Law. He is listed in Best Lawyers in the USA, Chambers USA, and SuperLawyers.