New York Extends The Life Of Its Film Tax Credit Program, But Makes It More Restrictive 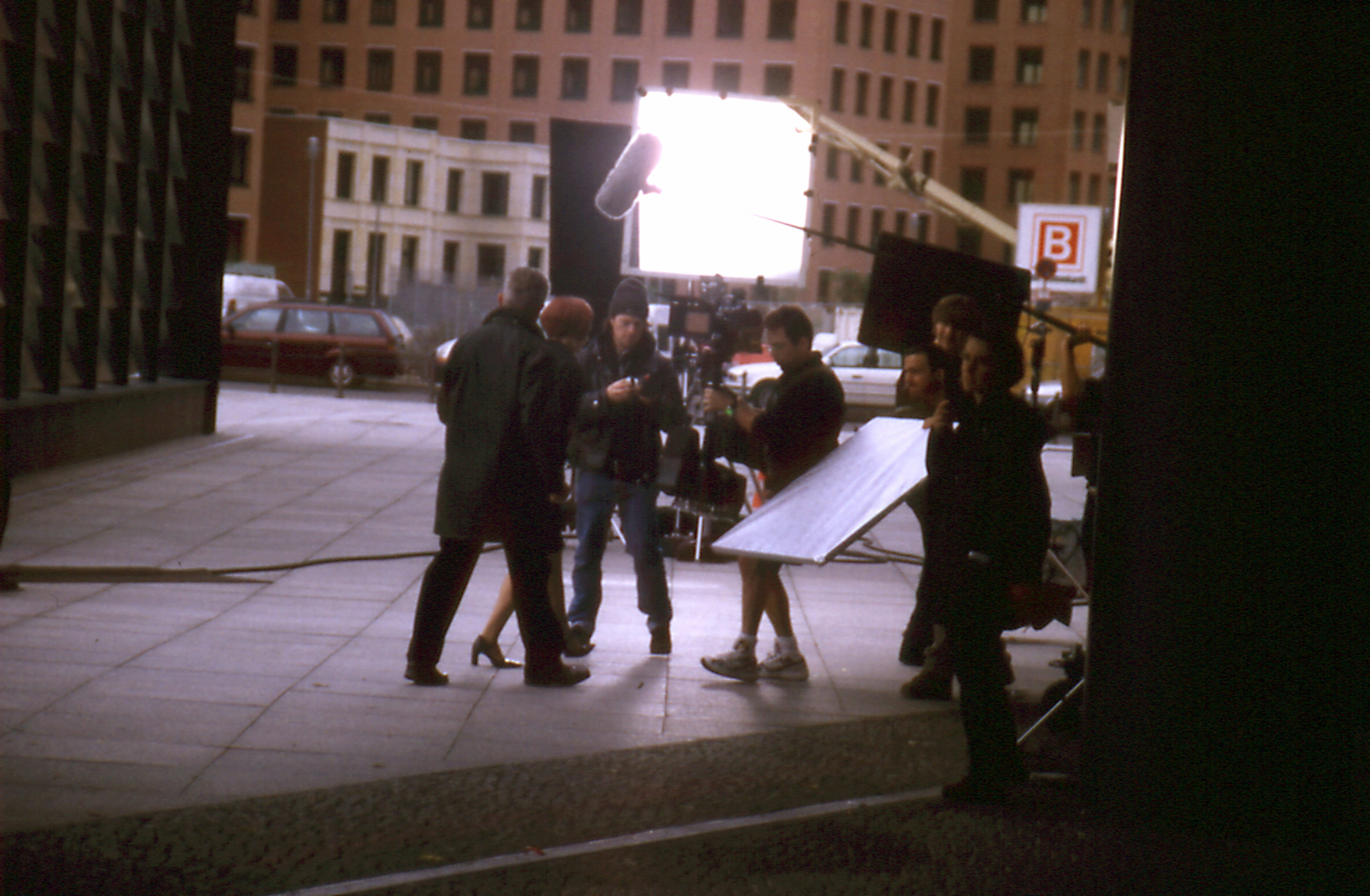 03 May New York Extends The Life Of Its Film Tax Credit Program, But Makes It More Restrictive

When Governor Cuomo signed into law the budget for New York State on April 3, 2020, not only did New York become the first state to address federal legislation regarding the CARES Act, which provides financial relief to businesses and others as a result of the Covid-19 pandemic, but the State amended the film tax credit program in several important ways.

These changes became effective on April 1, 2020. Applications filed prior to that date will be governed under the old law.

Fourth, for films shot outside the New York City Metropolitan Area, the minimum budget must be $250,000. These minimums were not part of the law before this month.

Fifth, the life of the program was extended from 2024 to 2025, at the lower rate but with the same $420 million annual fund. Payouts of the larger amounts will still be made over 3 years.

While New York still welcomes the production of films, in important ways it has reduced what was a significant benefit and big draw for productions. Those smaller independent films may well be driven out of the New York City Metropolitan Area and upstate to more favorable areas, or even to other states.

Shooting within the State but outside the New York City Metropolitan Area still carries with it an additional 10% credit for certain labor costs. This alone attracts productions to areas like Buffalo and Rochester, where skilled crews already live.

This new law may also push more productions to neighboring states, such as New Jersey, where there is a 30-35% credit for qualifying expenses, both above and below the line, through a transferable tax credit but subject to certain minimums. Pennsylvania’s credit is between 25-30%, also with certain restrictions and requirements. In Connecticut, a qualified spend of over $1 million may also allow the production to secure 30% benefit on qualifying expenses.

Monetizing New York’s credits for use in defraying production costs are still fraught with challenges if any of the members of the partnership or LLC are liable to New York State for taxes or other liabilities. For more on that visit: https://www.marcjacobson.com/film/how-to-monetize-the-new-york-state-film-tax-credit-program-for-production

The website for the New York State Film tax credit may be found here: https://esd.ny.gov/new-york-state-film-tax-credit-program-production