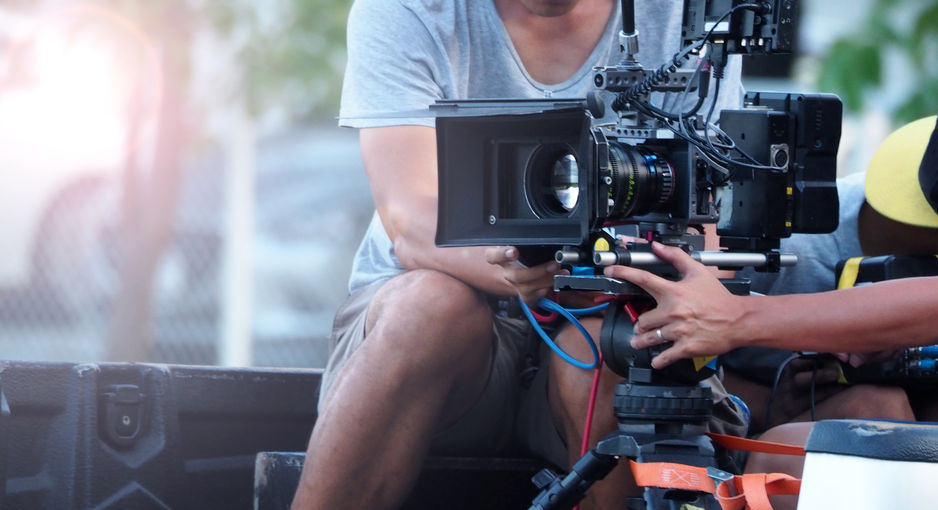 Posted at 15:55h in Contracts, Film by Marc Jacobson

This article will discuss how a film producer can turn the New York State Film Tax Credit Program for Production (really a rebate) available in New York State into cash to be used for the production of a film.  We assume the film will be produced in its entirety in New York State.  Although the actual payment of the rebate may be made up to three years after the completion of the film and the filing of the requisite paperwork with the State, if the producer follows this outline, cash may be made available to cover some production costs. We do not discuss the requirements for eligibility which are somewhat complex.

New York’s rebate program is different from a tax credit, which is made available in many other states.  In New York, the value of the rebate is actually paid to the company entitled to receive it sometime after compliance with all the state mandated requirements.  In many other states, the value of the tax credit is offered to the production company, which may use the credit on its tax return. Often that company cannot use the credit, because the company does not owe taxes of any amount, let alone the amount of the credit available after spending money in the state and compliance with all the requirements of that state’s program.  Tax credits are often sold by the company entitled to receive the credit to a company that can use the credit, at a discount. This article only discusses how to monetize the New York State Film Tax Credit, which is really a rebate.

For productions north and west of Westchester and Rockland counties, an additional 10% rebate is available for specified “below the line” labor costs. Assuming a film does all of its pre-production, production, and post-production in New York state, and is eligible for a 30% rebate, and the “below the line” costs are about two thirds of the total cost of the film, as a rule of thumb, the film will typically receive about 18-20% of the total cost of the film back from New York State.

But the state doesn’t just write you a check before you start shooting.  Instead, the production has to go through a process whereby the amount of the anticipated rebate, based on the budget submitted to and approved by the state, is certified.  Then you know how much is expected to come back. After completion of the work in the state, additional forms are filed, and pursuant to a schedule, the state makes payment to the producers sometime after completion of the film.

The Problem of Pass-Through Business Entities

Most film production companies are organized as a limited liability company (“LLC”) so they may be treated as a partnership for income tax purposes.  That means that the LLC itself pays no income taxes. All of its income is passed through to the owners of the LLC, usually in accordance with the pro rata share of their investment in the film.  The LLC would not retain any of the funds earned from a sale or license of the film, and would show no income, and therefore the LLC would pay no tax. Even if it did retain the cash and did not actually pay it out to the investors, the investors would be “deemed” to have received the cash, and then they would pay tax on that income.   It is this “pass through” status that raises an issue for NY State.

As a rebate state, New York actually pays the producer, instead of providing a credit to be claimed on an income tax return. However, New York will set off against a rebate due any outstanding taxes due to the state from any owner of an LLC.  Let’s assume a rebate is due to the LLC of $500,000.  Upon receipt, ordinarily, that income would be passed through to the individual investors.  If just one of the individual investors owes taxes to New York State, of say, $600,000, then 100% of the benefit which would otherwise be payable to the LLC by New York State will be retained by the State to satisfy that individual member’s state tax liability.  If the individual’s liability is $200,000 then the rebate will be reduced by that amount.  That’s not good for the other investors, because then they won’t get the full benefit of the rebate.  More importantly, in our discussion, it makes it impossible for a bank to lend money, because if the bank takes the rebate as collateral, but the rebate is kept by the state to set off and satisfy an investor’s tax liability, the collateral is worthless to the bank.

If the film doesn’t earn a profit (which is very common) each investor wants to take any tax losses, to which they may be entitled, on their personal tax returns.  As a result, the entity into which the investors invest must be a pass through, so the losses may be passed through and applied to the other income of the investor. But in order to borrow money, the entity which produces the film, and which would receive the tax rebate cannot be a pass-through entity, which might potentially render the collateral worthless.

In what has become a structure which is now mandatory for lending banks, the rebate needs to be paid to an entity which is not a pass-through entity, specifically a “Subchapter C” corporation.  The Subchapter C corporation when formed becomes a wholly owned subsidiary of the LLC into which the investment was made. The Subchapter C corporation then is hired and paid by the LLC to produce the film.  It signs the contracts for the production so that all the qualifying expenses are incurred by the Corporation.  The Corporation is the entity which applies for the rebate with the State of New York and is also the borrower of any money which pledges the rebate as collateral to the bank.

How the Solution works for the Bank

What the Solution means for the Borrower/Producer

Of course, a bank will discount the amount the producer will receive as a rebate. So, if the amount due back from the rebate is calculated at $500,000, then the bank will discount that by about 20% and offer a loan for about 80% of $500,000 or $400,000.  So, while $500,000 will be paid by the State of New York, the bank will lend about $400,000.  Interest must also be paid on the loan.  New York takes years to pay its rebates.  So, the amount received during production through a loan will be lower than the amount actually paid by the state when the rebate is due.  But about 80% of the value of the rebate may be made available by the bank to the production to defray production costs, reducing the amount of investment needed to finish the film.

The terms of the production agreement between the LLC and the C corporation need to be carefully outlined. The bank will want to know that the film will be delivered, which typically mandates the issuance of a completion bond, and if using the rebate as collateral to a loan, then proof of such rebate and documentation when the rebate will be due.  Many other factors need to be considered in creating the financing package in this scenario.

It is possible then, to turn most of the New York State Film Tax Credit/Rebate into cash for the production of your film, but it will take careful planning, analysis, and extensive documentation.

For more information about the NYS Film Tax Credit Program visit this site: http://bit.ly/NYSFilmTaxCredit.  Marc Jacobson PC handles these transactions and can provide guidance and assistance to filmmakers, as borrowers, and lenders, who want to take advantage of this opportunity. For more information about Marc Jacobson, PC and the services offered: