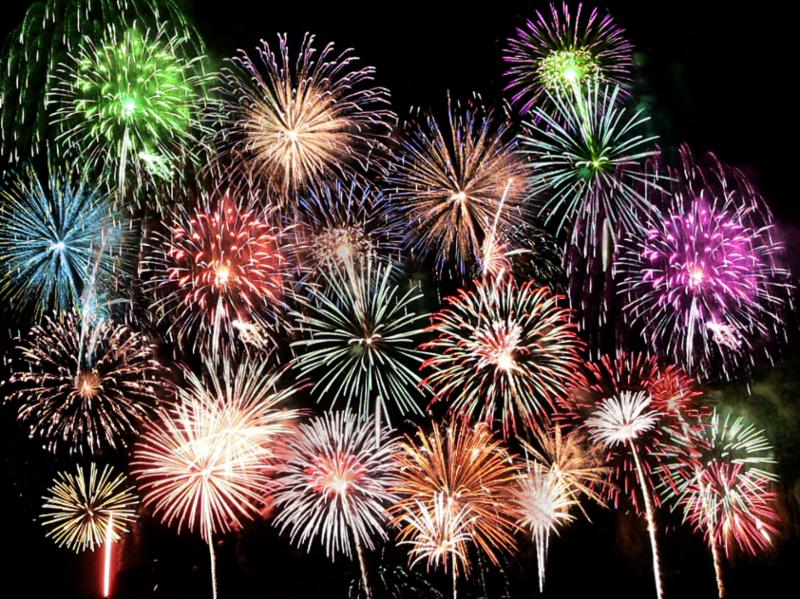 How Filmmakers Currently Raise Capital.  Often, when a filmmaker starts raising money for a film, she enters into one or more finder’s fee agreements.  These agreements typically provide that the finder, an unlicensed individual, will receive a fee of between 3-5% of the sums invested in the picture. The finder will also receive a share of the net profits, along with a credit, such as Executive Producer, or Co-Executive Producer.  Importantly, these agreements, which are often completed without the benefit of counsel, usually violate the United States securities laws. The violation exists because they are “transaction based” or said differently, result in payment to the finder if the transaction closes. As such, they violate the Broker-Dealer laws of the Exchange Act of 1934.

As a result of this challenge, for decades, filmmakers tried to create workarounds, all of which likely violate the law anyway.  Agreeing to pay an executive producer fee to a finder when the project goes into production may appear to solve the problem, but that agreement will only be funded if the investment is made, thus probably making it “transaction based.”  If the filmmaker agrees to make the finder’s fee payment pursuant to an oral agreement, is still an agreement to pay the finder a fee which is “transaction based.”  Nevertheless, success fee agreements like this for raising money for films are as prevalent as ever, whether lawful or not.

In my practice, and in the practice of others I know, we routinely advise our filmmaker clients not to pay success fees for financing. Not surprisingly, the advice may result in the client seeking out another lawyer, who is willing to work with the filmmaker and that finder on the “transaction-based” agreement.  The liability on the finder and the filmmaker will exist regardless of the lawyer’s position.

Notice of Proposed Exemptive Order (“Notice”).  In October of this year, the SEC proposed issuing an Exemptive Order, which, if adopted would permit finders to receive “transaction-based” compensation.  The Notice states that “Concerns have been raised that “identifying potential investors is one of the most difficult challenges for small businesses trying to raise capital…[yet] companies that want to play by the rules struggle to know in what circumstances they can engage a ‘finder’ or a platform that is not registered as a Broker-Dealer.” This difficulty, plus a recognition that “Finders may also help bridge gaps between traditionally underrepresented founders, such as women and minorities and VC [Venture Capital] and startup capital,” caused the SEC to issue the Notice and a request for comment on this subject.

The proposed order will allow natural people – not companies or LLCs – to act as finders, if certain steps were followed. http://bit.ly/FidersFeeOrderSEC . The Notice issued after a 3-2 vote of the commissioners and generated 92 written comments and four meetings with SEC officials on the issue to date.  (A review of the substance of these comments is beyond the scope of this blog.) It is unknown whether any further action will be taken with regard to the Notice, and if so, what that action will be.

Tier I Finders.  The Notice contemplates two tiers of finders, both of which would be permitted to accept “transaction based” financing. This would create a safe harbor for the finders and the filmmakers so that their actions would not violate the Exchange Act. If the finder were to work only on one picture, for example, the finder could qualify under Tier I of the proposal.  The role of a Tier I finder is very limited. A Tier I finder may only work on an exempt offering from a non-reporting company. A Tier I finder may only identify a potential investor to the filmmaker, and the finder may not communicate directly with the investor about this potential investment.

Tier II Finders.  Tier II finders also must only work on private, non-reporting companies, must only work on exempt offerings, and must also be a natural person.  These finders would be permitted to (a) provide investor contact information to the filmmaker (b) identify, screen and contact potential investors (c) distribute issuer/filmmaker offering materials to investors (d) discuss issuer/filmmaker information included in offering materials (e) arrange or participate in meetings between the investor and the issuer/filmmaker, and (f) participate in more than one capital raising transaction within a 12 month period.  The filmmakers I know would not want the finder to do more than what is permitted under the Tier II proposal.

The finder would still not be permitted to do the following acts, which Registered Brokers are eligible to perform:

In all instances, for both Tier I and II finders, the investors must be accredited investors. The filmmaker must be relying on an exemption from registration under the Exchange Act in issuing its securities, and the Finder may not be associated with a Broker-Dealer or otherwise disqualified under the statute.

The Notice does not place a limit on the amount of money that Finders may find for the filmmaker/issuer.  But the Notice does make special mention of the requirement that the Finder must still abide by all applicable laws, including the antifraud provisions of the Securities Act and the Exchange Act, such as the obligations under Section 10(b) and Rule 10b-5 under the Exchange Act and state law.  Further, an exemption from the Broker-Dealer requirement does not insulate a person from the registration requirements of the Advisor’s Act, if the person is acting as an investment advisor, or any other applicable law. This Notice, if adopted, would conflict with a much stricter level of exemption extant in New York State.  There is no indication that the Notice is intended to pre-empt state regulation.

Conclusion.  I understand why those who are registered Broker-Dealers would want to protect their position as the gatekeeper between entrepreneurs and the capital they need. They work hard for their licenses and must maintain and protect them. But in the film community, I think it is extremely rare for a Broker-Dealer to assist any filmmaker in any manner in the raising of capital for one or more films or TV shows.  The Broker-Dealers largely ignore this market, and as such permitting finders to work on “transaction based” agreements would likely ease the formation of capital pools, create more content to fill the ever-growing number of pipes of content into the home, and in turn create more jobs.  My clients are always advised to only accept investment from accredited investors in any event.

Permitting finders to accept transaction-based financing in the film business will speed the formation of capital and in my view, will not take a dollar away from Broker-Dealers. I support the adoption of the Proposed Exemptive Order.