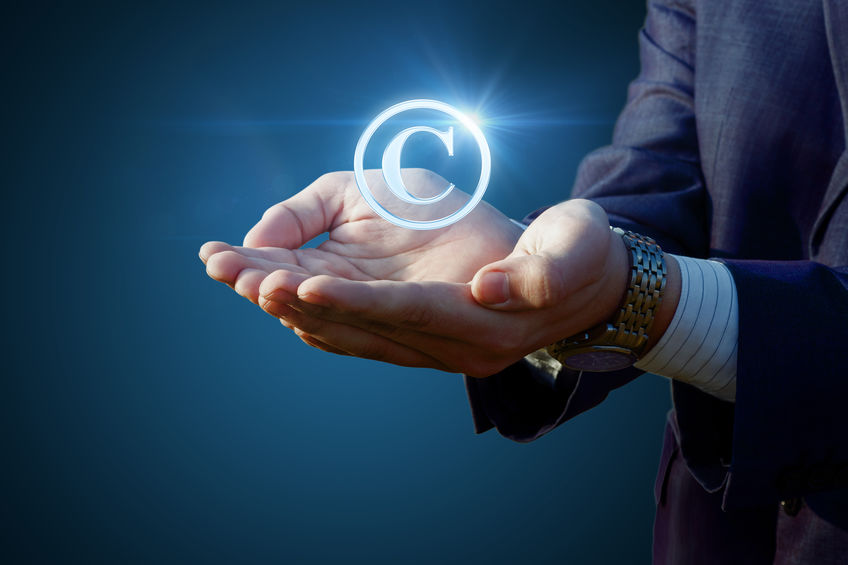 Posted at 16:15h in Copyright Matters by Marc Jacobson

The grand scheme regarding the term of copyright protection in the U.S., for the first time in 20 years, is in full bloom. On January 1, 2019, works first published in or before 1923 fell into the public domain – making them free to copy on their own, or to use to create derivative works based on those public domain works. At the same time, rights in the United States to certain works created in the early 1960’s and early 1980’s can now be recaptured by the authors, if those authors are still alive, or if deceased, by their statutory heirs. Upon recapture, those authors or their heirs can make a new agreement with the same or a new party, on hopefully better terms. This overall plan granting creators the ability to own rights for a limited period of time, as mandated by the U.S. Constitution, as well as Congress’ intent to give creators a second bite at the revenue apple, is now in full operation, after years of legislative tinkering. Recapturing of rights in the United States, regardless of where the work is created – U.S. law does not apply in foreign countries (more on that later) – offers creators and their families a new opportunity to make more money from these works.

Copyright law is territorial in nature. As such, the laws of the U.S. do not apply in Canada or France, for example, nor do the laws of Germany or Australia apply in the U.S. Each country establishes its own laws, rights and obligations. While these laws, rights and obligations are often consistent in many respects around the world, there are important differences from country to country. For example, there was no copyright law in Cambodia when one of our clients made a movie there using local musical works, which allowed him to use the works around the world without a fee. Certainly, there is an effort to ensure that certain rights exist under all copyright laws, such as the owner of the copyright owning the exclusive right to copy, perform or display certain works. There is also an effort to harmonize the term of copyright protection among the countries of the world.

Background on the term of U.S. Copyright Law

The 1909 U.S. Copyright Act provided that works registered for copyright which were not works for hire would have an original term of 28 years, and if a renewal application was timely and properly filed, provide a renewal term of 28 years. In the 1976 Act, which became effective on January 1, 1978, Congress extended the term for another 19 years, for a total of 75 years. Then, under the 1998 Sonny Bono Copyright Term Extension Act (“Sony Bono Act”), works received another 20 years, for a total of 95 years from their publication dates. In addition, the Sonny Bono Act effectively protected works which were created in 1923 or after and not yet in the public domain until January Marc Jacobson RECAPTURE OF RIGHTS IN THE U.S. CTC Legal Media THE COPYRIGHT LAWYER 1 The law says that to recapture the rights, at least two and no more than ten year’s notice must be given (called the “window”), and papers must be filed in the Copyright Office.” RECAPTURE OF RIGHTS IN THE U.S. 1, 2019 or later. If an author did not live to the commencement of the renewal term, any grant of that term failed upon the vesting of the renewal term. The ability to reclaim rights then is not new in U.S. copyright law.

Now, under the 1976 U.S. Copyright Act, as in most of the world, works created after January 1, 1978 – other than works made for hire – are protected in the U.S. for the life of the author, plus 70 years, or if it is a joint work prepared by two or more authors, then it is 70 years after the death of the last surviving author. But if the author created a work and granted rights “in perpetuity” or similar language, the author (or if the author has passed away, certain specified heirs) have the right to recapture the U.S. rights to those works. This is true regardless of where the work was created geographically. In general, works created after January 1, 1978, the rights to which were granted to another party are subject to recapture 35 years after the grant, or, if the grant includes a right of publication, then it is measured from the earlier of (a) 35 years from the date of publication or (b) 40 years from the date of the grant. A work published in 1979 was susceptible of recapture in 2014. Works published in 1984 are eligible for recapture in 2019, 35 years after publication. Next year, in 2020, works published in 1985 will be eligible for recapture, and so on. Generally speaking, for pre-1978 works, those works created in 1963, may also be recaptured in 2019, 56 years after creation, under certain conditions.

How to recapture U.S. rights

The steps to be followed to recapture U.S. rights are detailed and tricky. The recapture is not automatic. One misstep and the recapture will not be effective. The law says that to recapture the rights, at least two and no more than ten years notice must be given (called the “window”), and papers must be filed in the Copyright Office. The successful recapture requires having the proper contracts, the author’s signature, or the signature of a majority in interest of certain of the author’s heirs who are specified in the statute. Also, if more than one author signed the original grant, then to be effective, a majority of the authors must join in serving notice of termination. A major challenge in exercising recapture rights is properly calculating the dates on which notice must be sent, and the effective dates of such notice of termination. Notice must be provided not to the original grantee, but to the current owner of the rights, who is sometimes difficult to find, especially since catalogs of copyrights are frequently bought and sold. Notice must be properly served, and copies of the notice and a special form must be filed in the Copyright Office. As mentioned above, works created before January 1, 1978 are eligible for recapture 56 years after registration or publication. Works created on or after January 1, 1978 are eligible for recapture 35 years from the date of publication, or 40 years from the date of the grant depending on the grant.

After notice, but before vesting

There is a decision in the UK which holds that the UK authors were not eligible to terminate their U.S. rights. After the authors filed an appeal, the case was settled. Most copyright lawyers with whom I have spoken feel that decision was decided incorrectly based on a failure of proof, and the court’s failure to consider the applicability of the Berne Convention. Shortly after that decision, Sir Paul McCartney, one of the principal songwriters of The Beatles, then filed suit against EMI, seeking to make certain that his notice of recapture would be effective. That case was settled before EMI filed an answer. Finally, two class action cases are pending which assert that, recordings created as a work for hire under the 1978 act are, in fact, not works for hire, and that the parties to the recording agreement are entitled to terminate the grant of rights. A recording is not one of the nine works eligible to be a work made for hire under section 101 of the Copyright Act, so the record companies’ assertion that each recording is a work for hire may be subject to a successful challenge. But then there is the issue of who is the author of the work, and who is eligible to terminate the grant. Specifically, are the engineers, producers, mixers, masterers, musicians and others included as an author of the work? If so, certifying the plaintiff class may ultimately prove impossible.

If you or your family had a family member who was a songwriter or even a recording artist (in some cases), or a photographer, illustrator, writer of books or magazine articles, you may have rights RECAPTURE OF RIGHTS IN THE U.S. Contact: Marc Jacobson Address: 440 E 79th St, New York, NY 10075, USA Tel: +1-212-245-8955 Email: marc@marcjacobson.com Website: https://www.marcjacobson.com/ that could be worth significant money to you. Further, exercising these recapture rights may be investment into the legacy of your loved ones. Exercising these recapture rights can be complicated and tricky but ignoring them is simply a mistake.